In light of the recent women’s movements, I’ve decided to jump on board. I’m on the hunt for the people who don’t feature in the history books – so I’m looking for the 10 women who lived in the 8 houses on St Helena Island in 1871. ¹ Why? Because our historical facts are written largely by men about men as they are the ones in positions of power or employed in leading or influential roles. Which, if you are a man in Colonial Society is far easier to achieve than if you are a woman. So hence my 2018 campaign #St Helena Island Women!

I love the Queensland 1871 census, because it tells me in precise detail that 74 females lived on the Islands of Moreton Bay immediately around St Helena Island and the mainland directly to the east. This of course is not true, as census counters did not include any indigenous females of which there would have been substantial amounts. I don’t think I have any hope of ever finding out some facts on that score, as Aboriginal people were not included in the census until the year I was born – 1966 – a long time ago for me, but too long for our indigenous countrymen and women. 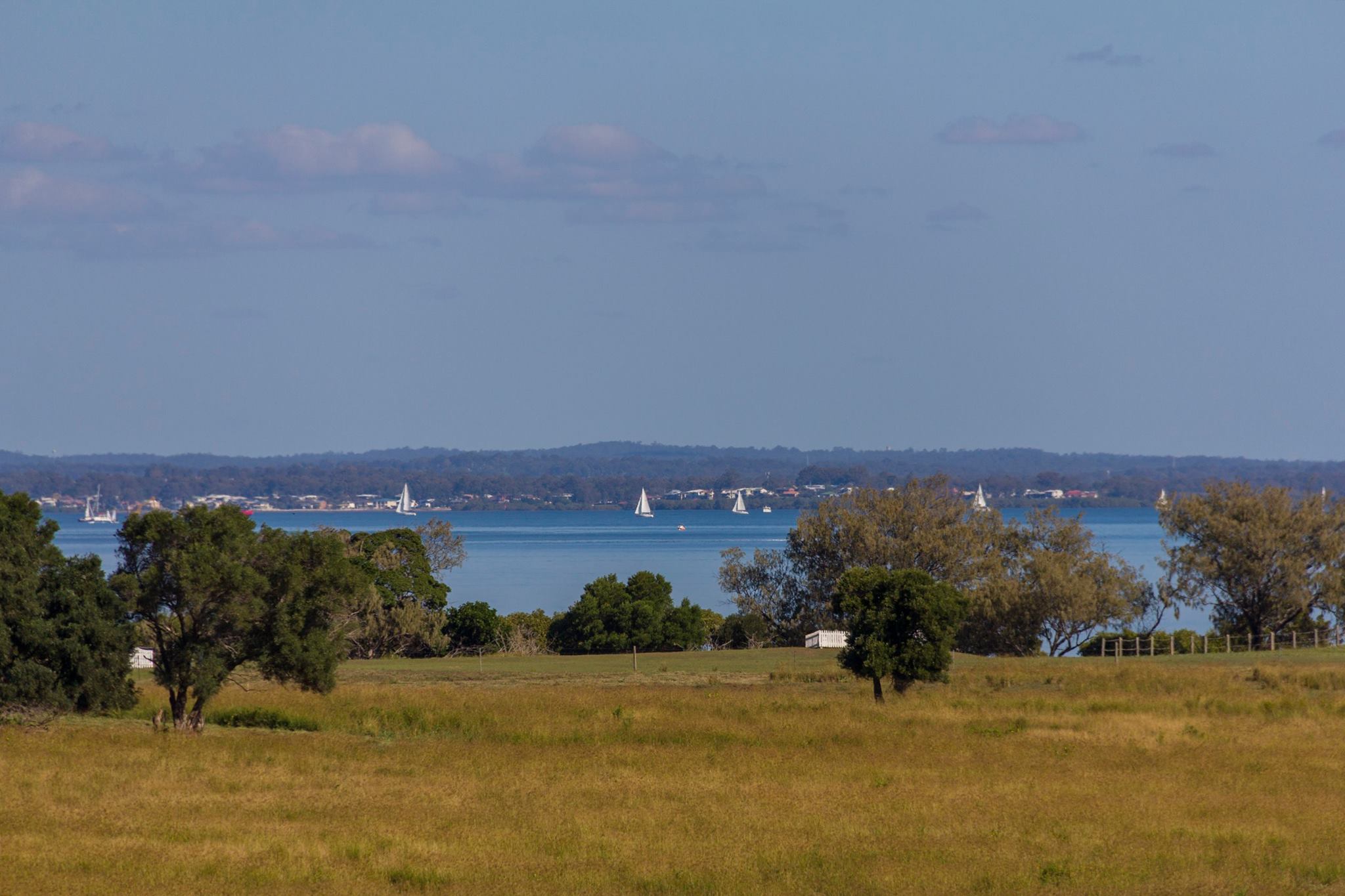 But for now, we have the following figures of females in Moreton Bay in 1871¹

It is interesting to see where the majority of families are living and this is obviously connected to what has been built upon the land at that site. On Moreton and Stradbroke Islands, families lived at the lighthouses and Pilot Stations on Cape Moreton, Cowan Cowan and Amity Point. On Stradbroke Island, females were also incarcerated in or working at the Benevolent Institute at Dunwich. And the Lytton township, only proclaimed a town in 1859 (at the same time as Queensland becoming a state), is growing with 7 houses and 16 women.

The saying goes that ‘behind every great man is an even greater woman,’ and this is where St Helena as a prison is unique. Because from the beginning, from the time in 1866 that Samuel Seymour’s daughter ran up to tell other prison guards that 2 men had escaped in the boat, women and children were on this island. They lived in small cottages and even tents at one stage, but women were there from the prison’s inception, creating and shaping the prison community outside the stockade walls and supporting their husbands working within.

In the 1871 Queensland Census, St Helena Penal Establishment had the following population:¹

Being a male prison, these numbers seem appropriate. But I’m focussed on the tiny details that tell me a new story that opens up a wealth of possibilities – 8 houses and 10 women. Women on St Helena Island did not work in any prison role, which did occur at other prisons. St Helena’s second Superintendent John MacDonald (yes, St Helena had two Superintendents of the same name, uncle and nephew to each other) had both his wives and one of his daughters in the role of matron at Rockhampton Gaol, but not at St Helena. So females here were the family of warders, not workers.

I’m going to hazard a guess that 1 of the 10 women of 1871 was one of the earliest women on the island – Alice McDonald nee Malcolm, the wife of Superintendent John McDonald. They had a young son, John, with them also. The Superintendent’s Quarters were some of the first warders quarters established in 1867, complete with a tank and kitchen, giving Alice the ability to be living on the island with her husband. As the Superintendent’s wife, Alice would have help a superior position on the island amongst all, including the other women. She obviously worked to establish the Superintendents’ Gardens, as evidenced by this 1878 account:

The garden of the Superintendent is one of the finest in Queensland. It is not large, but the collection of useful and ornamental trees is rich and varied and the place is kept in splendid order. The cocoanut (sic) and English Oak and scores of trees of less extreme quality flourish there. Mr McDonald and his good lady have a keen sense for plants of every kind that have a usefulness or beauty to recommend them. The Superintendent is a keen experimentalist as well… ²

Alice McDonald would have found the isolation of St Helena Island very difficult, as she was ill for quite a time and there were no permanent doctors on the island to tend to her or offer intensive treatment. In 1881, her husband John applied for 6 weeks leave to take her to Victoria for medical assistance, but Alice died on St Helena Island at her home on the 8th September 1881. She is one of the few women that we can say with certainty died on St Helena Island, though she was buried in Toowong cemetery.

Lauren started a journey nearly 20 years ago to name the unnamed – the prisoners buried in the cemetery on St Helena Island. She was frustrated with the fact that we had lost the knowledge of who these men were and therefore the respect that goes with having a name. My journey is to name the females and the children who lived and died on St Helena, and give them the respect for the work they did to build a unique and I daresay unusual community on an isolated island full of society’s outcasts. A tall order in anyone’s books!

Keep an eye out in the future … we’re working on some exciting ideas connected with naming our prisoners, the warders and very importantly the women and children. More to come another day…