John Howard is not to be found anywhere. In our current climate of removing and reshuffling Liberal politicians, you may be mistaken for thinking that I am referring to the ex-Prime Minister of Australia, who you may fear from this headline has gone missing along with supporters of Malcom Turnbull.   Fear not, as my John Howard is not one in the same – he’s a St Helena warder. Actually I think he’s John Howard, but he could easily be James Howard, Joseph Howard or Jeremiah Howard. All I have is a ‘J.’

In my effort to rewrite women and children back into the history books, I’m researching which families lived on the island in the Married Quarters. Following the stories of Scarlet Fever outbreaks led me to two deaths in the cemetery of warders’ children. The Scarlet Fever outbreak of 1890 /91 has also led me to know which families were forced off the island, never to taken up residence again, and the Howards look to be one of them.

Blame for the Scarlet Fever outbreak on St Helena Island in 1890 was rife amongst the warders, given the consequences that affected all of them. At this time an outbreak was prevalent amongst the population in Brisbane, and a decree had been made by the Colonial Secretary that restricted movement of all people to and from St Helena Island. A medical certificate stating a clean bill of health was required before returning to St Helena, in an effort to isolate the disease. It wasn’t successful.

The families affected by and/or accused of starting the outbreak included:

No more mention is made of the Howard family again with regards to Scarlet Fever. Researching St Helena warders does this – you only find one piece of the jigsaw puzzle at a time. Actually I got 2 pieces of the puzzle through this story – that Mrs Howard is living on the island, and that she has 2 children living with her. Trolling through my records, I then find one reference to a Mr Howard in 1890 :

Warders accounts for goods sold during the month of March 1890

The second piece of the puzzle is that I now know he is ‘J. Howard.’

Knowing he has children, it’s then pertinent to look back at records of the school on the island to see if there is any mention there. Sure enough, in a ‘Report of Inquiry at St Helena’ by John Shirley, who was charged with ascertaining the competency of the School teacher Walter Hore, the Howard family is mentioned. Interestingly, this inquiry occurs just before the outbreak of Scarlet Fever, on November 15th 1890.

Education Inspector John Shirley writes: ‘By arrangement with Captain Pennefather, I was enabled in his presence to question the warders having children at the school, with the following results:

Fetherstonhaugh Dissatisfied and signed the petition in 1887. Satisfied now.

MacPherson Dissatisfied and signed the petition in 1887. Satisfied for past 1 ½ to 2 years

Howard Not on the island. Quite satisfied.

Harrison Dissatisfied and signed the petition in 1887. Quite satisfied.

Sanders Dissatisfied and signed the petition in 1887. Thoroughly satisfied.

Graham Dissatisfied and signed the petition in 1887. Absent on leave.

“Not on the island” looks to mean he is on leave on that day, as we know they are living there. But all other names look to have signed a petition back in 1887, whereas the Howards are the only ones not mentioned as being there in 1887.

To gain married accommodation on St Helena Island in the late 1880’s/ 1890 was a difficult proposal, with many warders clambering to have their families living on the island with them. Many had been unsuccessful for years and over half did not have their families with them, yet the Howard family seem to have arrived at this time AND gained a residence. I am questioning if they held an important role, as Clerks, Storekeepers, Medical dispensers, Senior warders and Trade Instructors were often given accommodation over other warders. Was that the case with Mr J. Howard? 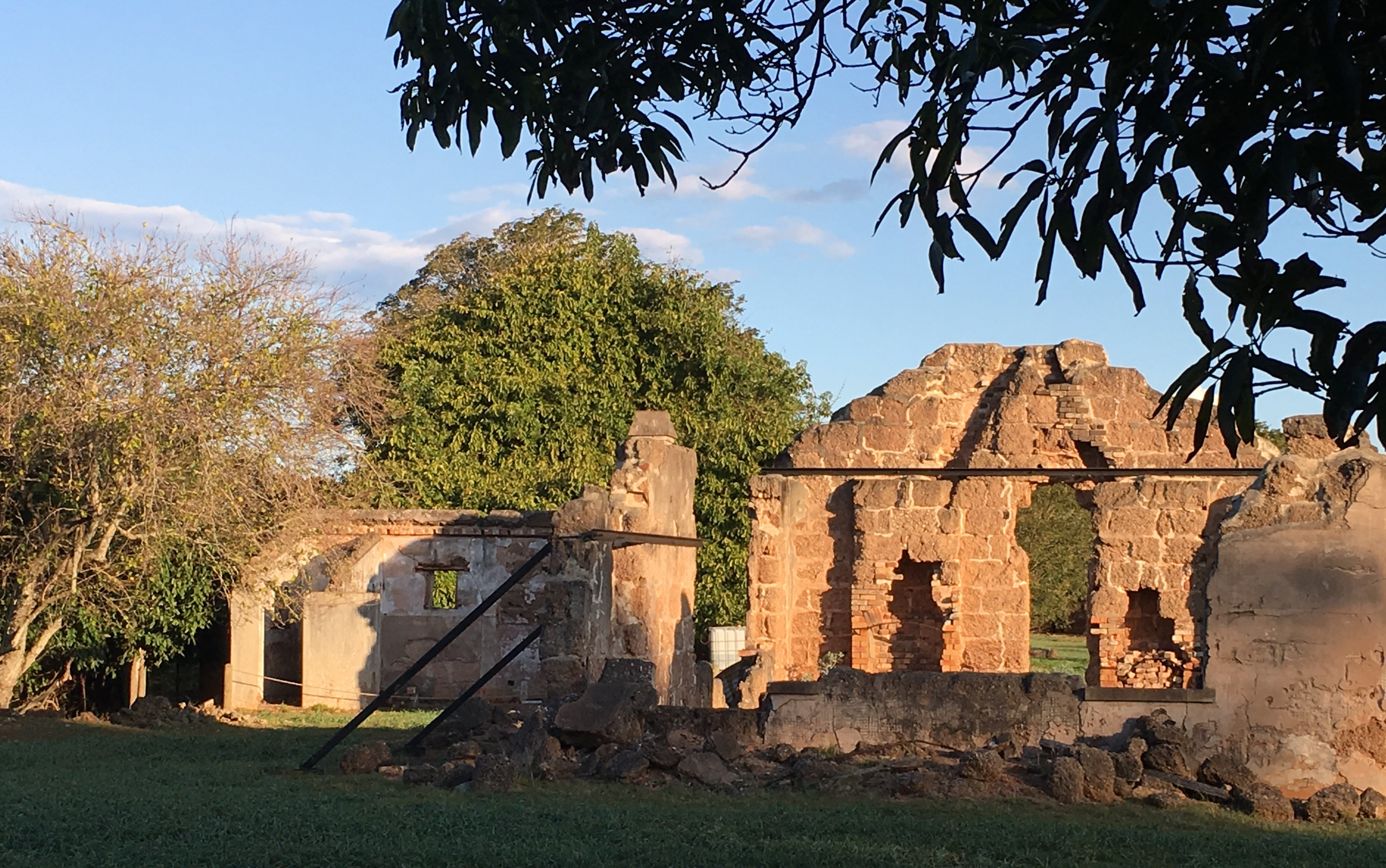 I’m going to state that I’m stuck on this one and I can’t put the pieces of this family story together. It’s not helped by having a common surname such as Howard, or the fact that I’m guessing his name is John. I’m also peeved that women in history are ‘Mrs Howard’ or ‘Mrs J. Howard’ and remain completely nameless, only appearing as a supporting role in their husband’s lives, rather than as an individual who is making her own way through life as a recognised individual with a distinct identity.

If you are a Howard and have links back to Brisbane, or to roles as a prison warder, I’d love to find our lost John/James Howard. And his wife and children who were also part of the fabric of life in St Helena Penal Establishment.

One thought on “Has anyone seen John Howard?”