I remember the boat in Moreton Bay in the late 1990’s, still chomping away at the coral reserves on St Helena Island, near Green Island. These were boats from QCL – Queensland Cement Limited, originally known as The Queensland Cement and Lime Company. They were doing what had been done there since the 1860’s, gathering coral and shells to make lime for cement. Operating in Moreton Bay from the 1930’s, QCL’s operations continued until 1997, when the new Environmental Protection Act 1994 and community pressure forced a rethink in coral dredging licences. (1) That’s around 130 years of gathering coral and shells to literally build the foundation of Brisbane and its suburbs.

We’ve just learnt of one family, the Cromptons, who were the earliest people to burn lime on St Helena Island in 1864 to 1865/66, in our previous story ‘When death changes history.’ This was new history for us as we had not record of this until family stories rediscovered generations later brought their story to light for us all today. Unravelling the Crompton’s story unravels the story of lime burning on the island also. At the ripe age of 10 years old, Thomas Crompton was quickly learning the trade of Lime Burning with his brothers and father:

Mr. Thomas Crompton, who died at his residence, Omrah, Sydney-street [Sidney Street], Nundah, at the age of 74 years, was born at Bolton, Lancashire, England. He arrived in Brisbane in 1863, and first lived at St. Helena with his parents. With his father and brothers he was engaged in burning off at St. Helena for Mr. James Campbell.  (2)

The obituary mentions that James and his sons were involved in ‘burning off for Mr James Campbell.” Advertisements in the 1859 and 1860 Brisbane Newspapers held the following item:

A large supply of Best Coral and Shell 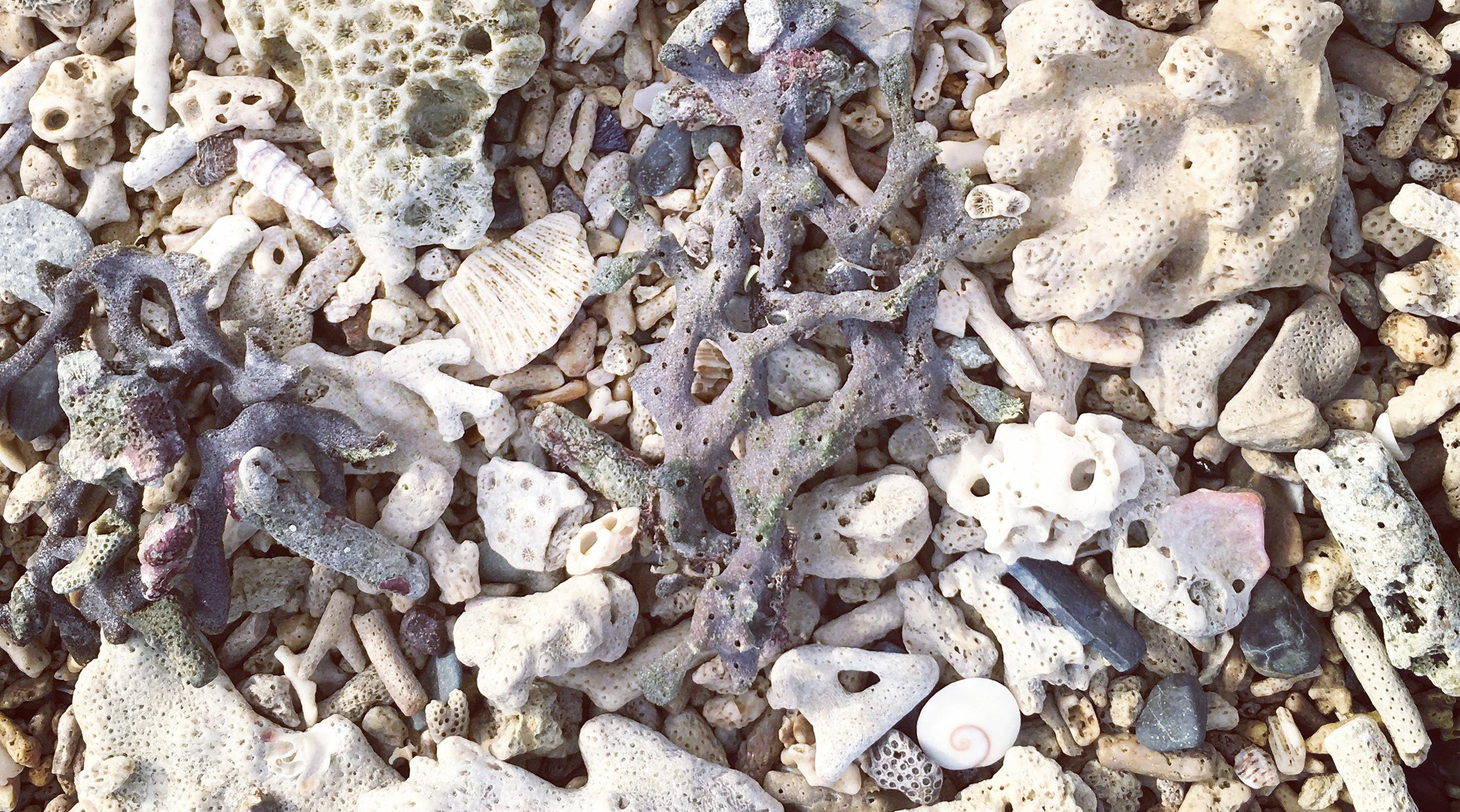 At this time, both the Campbell family and the Petrie family were heavily involved in cement, masonry, lime and brickworks. These families were intermarried, with James Campbell’s sister Elizabeth marrying Tom Petrie. James Campbell later had a lime works in New Farm and went on to build a huge enterprise as evidenced by his obituary:

This business, as everybody knows, includes sawmilling, brick making, pottery manufacturing, cement making, and the importation of building materials at Brisbane in June, 1858… (4)

One of the greatest ironies is that we have records of James Campbell being contracted to supply St Helena prison with lime in 1868 and 1869, selling lime back to the place where he sourced his material for so long! Newspaper articles refers to large piles of coral and shells being created on many islands in Moreton Bay. Some of these were stacked with firewood and then burned on site, and the ash was bagged and transported as lime for cement and mortar. At other times, the coral and shells were transported by punt to Brisbane, as Tom Petrie recollects:

HOW SHELLS WERE OBTAINED FOR LIME.

As an instance of the great changes which have taken place in Brisbane in even less than one lifetime, it is interesting to follow Tom Petrie’s experiences of the way in which shells and coral for lime-making were obtained when he was a boy…

Planks were fixed along each side of the punt, so that the men could walk from end to end, and each man had a long light pole with which to shove the boat along… Four baskets made by old Bribie, the basket-maker, also two or three rakes to gather together the shells, formed part of the punt’s outward-going cargo, and two men would fill the baskets whilst the remaining pair carried them into the water, dipping them up and down to rid the shells of all sand… The outgoing journey was commenced at night, too, generally.

Coral for the lime-making was obtained in much the same way from King Island or Winnam (breadfruit), as the blacks called it then. The punt was taken through the Boat Passage, and kept close to the land all the way, being poled along the shore as before in the night hours, then over to the island. These punts held big loads, but later their place was taken by a cutter Mr. Petrie had built for the purpose, and for carrying oysters from the oyster banks for the lime. Lime-burning was carried out at Petrie’s Bight, and there also the cutter was built. (5)

By 1864 though, the destruction of the Oyster and coral beds had reached a concerning state and legislation was passed.

On former occasions we described and condemned the wholesale destruction of these beds which is being prosecuted by the inconsiderate class of persons who are engaged in coral dredging and lime burning, and one gratifying result of the course we took was the passing last session of an Act of Parliament for the protection of oyster fisheries. But so far as we can learn, no good effect has followed the good intentions of parliament, and the Act is at present a dead letter on the statute book. This is to be regretted, but as regret will not restore or preserve to us the oysters, a remedy must be sought. (6) 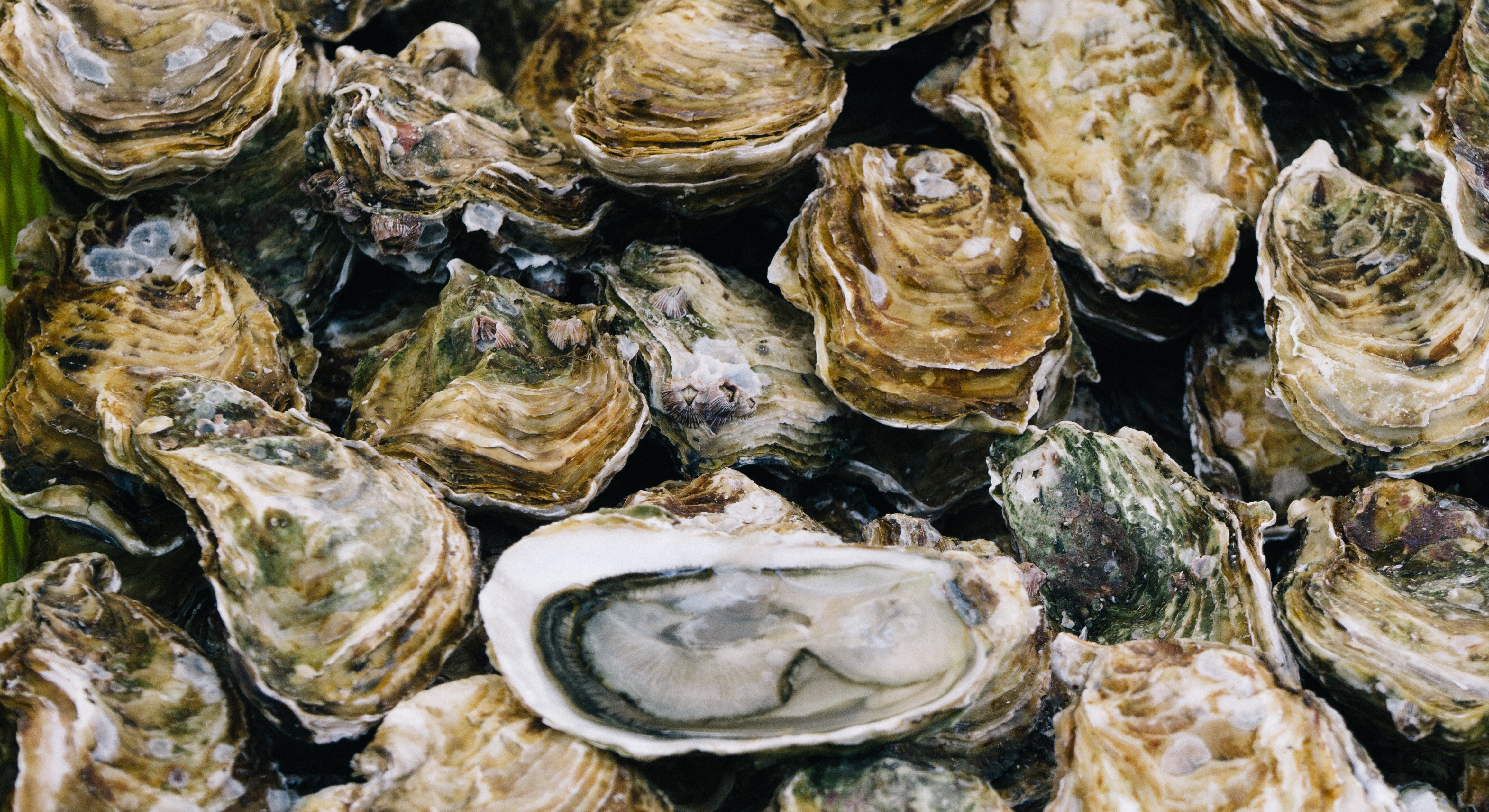 Considering that there were legal restrictions regarding oyster collection in place in 1864, this may have influenced the work of the Crompton family. They were obviously there until at least the beginning of 1865, so the effect of the new laws were not immediate. James Crompton still described his occupation as ‘Lime Burner’ in 1866, when he was living at Victoria Point.

By 1874, the community lamented the loss of the oyster fisheries altogether:

…This golden age of oysters by the bucket is fast passing away from us. The joyful sound is no longer heard in our midst, and lately we have had a notice from the retail dealers to the effect that the price of oysters must necessarily be raised. Our consuming population increases, and the natural productive capacity of the oyster in the Bay does not keep pace with the consumptive capacity of those who’ have hitherto been cheered and sustained by the seductive mollusc. Farewell, therefore, for a time to that primitive stock of health and happiness which wo used to enjoy when- life was brightened by the fact of oysters at a shilling a bucket! (7)

Lime continued to be burnt on St Helena Island for the length of the prison’s history. Logically, rather than contracting James Campbell for lime, the enterprising prison community built a lime kiln in 1869 with the aim of being self-sufficient in their needs to build and maintain a prison. Shells and coral, collected by hand by prisoners from the surrounding mudflats at low tide, were burnt over many days. It was described as ‘painful, laborious work’ by prisoner James Heathcote, who worked from 5:30 am to 6:00 pm for 8 continuous weeks. It also proved taxing for Warder John Labbett Sanders: 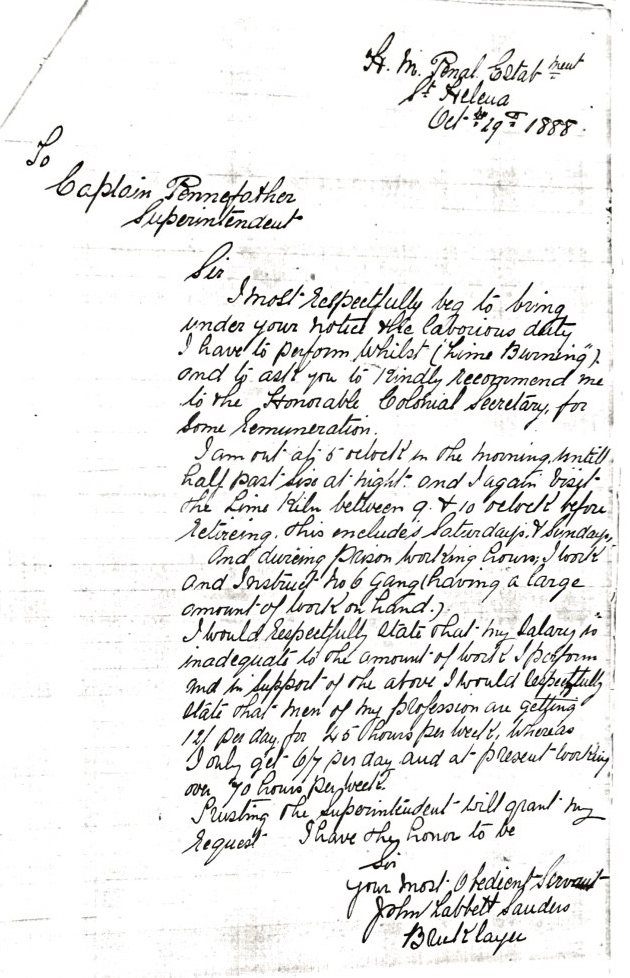 I most respectfully beg to bring under your notice the laborious duty I have to perform whilst ‘Lime Burning’ and to ask you to kindly recommend to the Honorable Colonial Secretary for some renumeration.

I am out at 5 o’clock in the morning until half past six at night and again visit the lime kiln between 9 and 10 o’clock before retiring, this includes Saturdays and Sundays. And during prison working hours I work and instruct No. 6 gang (having a large amount of work at hand).

Trusting the Superintendent will grant my request, I have the honour to be,

Your most Obedient Servant,

It proved to be a profitable venture for the St Helena Prison, as in the very first year of 1869 it produced 360 and 600 bushels of lime, which was considered enough ‘to be supplied to the government for other projects.’ The Lime Kiln continued to produce quantities of 1302 bags in 1890 and 243 bags in 1909, showing this local industry continued on until it became a venture for QCL. Lauren and I are thrilled to recognize that lime burning occurred on the island 5 years earlier than currently known, by a family and their children scratching out a living as best they could.

Featured image of oysters by Ben Stern on Unsplash